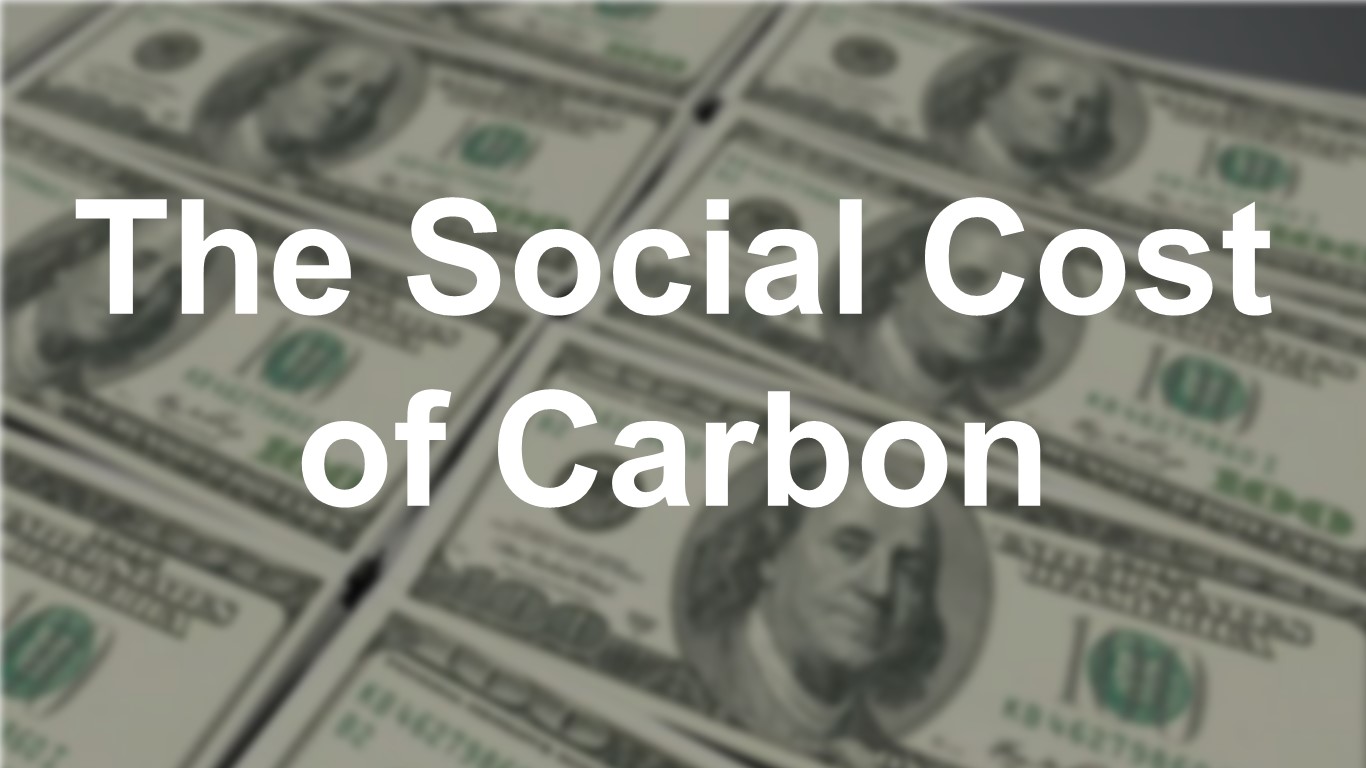 The Social Cost of Carbon (SCC) has been called “the most important number that you’ve never heard of,” and represents the economic costs associated with emitting a ton of CO2e (CO2 equivalent).

The SCC, at least in principle, is the $$ value that if internalized into economic decision-making would correct the “economic externality” leading to excessive greenhouse gas (GHG) emissions and climate change.

Although the SCC is intended to be an analytically derived number, in practice an enormously wide range of SCC estimates exist. They range from virtually $0 (or even negative) to more than $1,000/ton, illustrating that there are a lot of variables and assumptions that go into the SCC. 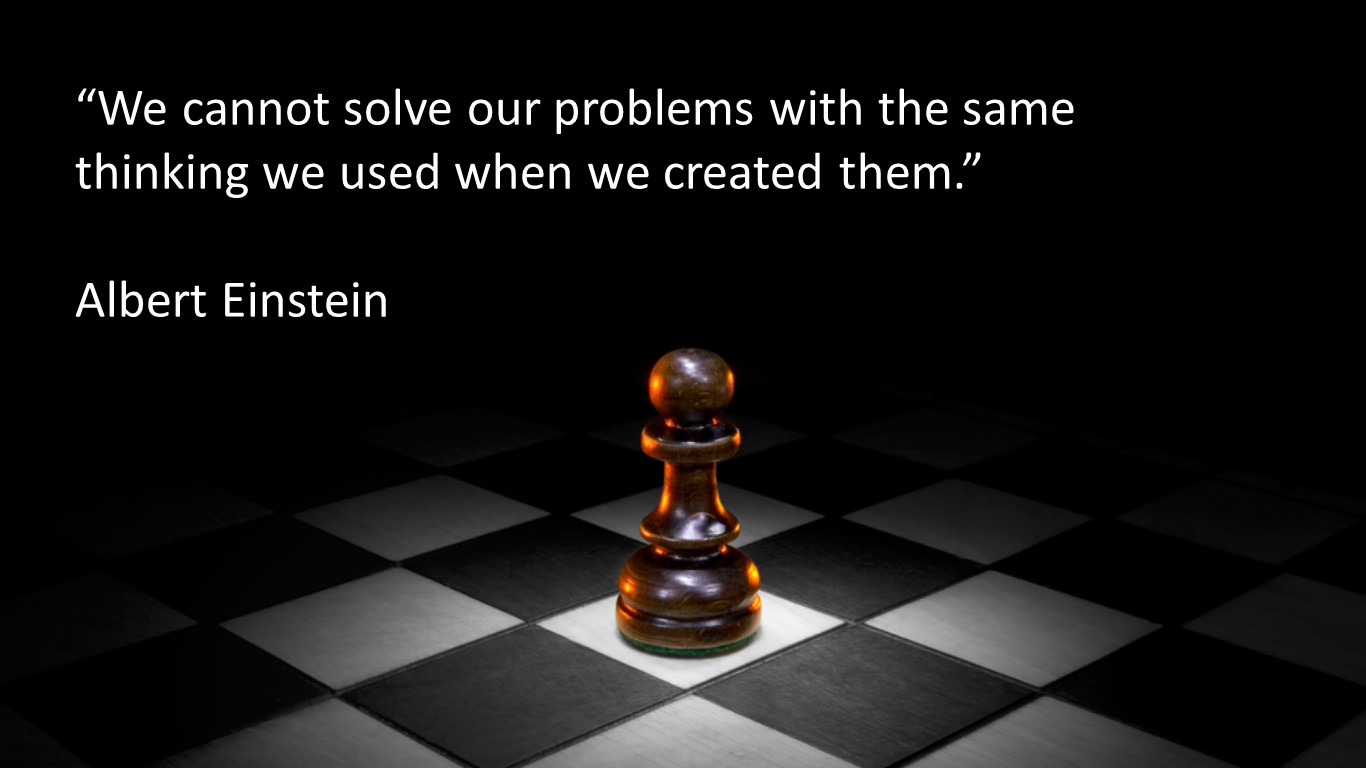 There are also key issues associated with calculating the Social Cost of Carbon:

These are just a few of the difficult issues associated with utilizing the Social Cost of Carbon in tackling climate change.

The SCC converts the entire topic of climate risk into a simple to visualize $ figure that in principle can be plugged into all sorts of decision-making processes. There’s obviously a double-edged sword aspect to the SCC. If the SCC is set too low, it could effectively serve as a way to delay significant climate change mitigation.

If one accepts the premise that the SCC represents the damage done by each ton of CO2 emissions, it could certainly be argued that each ton of CO2e being emitted to the atmosphere by cars, power plants and other human activities should be charged the SCC to encourage "economically efficient" decision-making. (where that money would go is outside the scope of this thought).

Unfortunately, economists have come up with an enormously wide range of potential SCC values, from virtually $0 (or even negative) to $1,000/ton. While the SCC is intended to be an analytically derived value, and therefore potentially more robust that other carbon pricing mechanisms, the sheer range in SCC values illustrates that there are a lot of key assumptions that go into an SCC analysis. The range in SCC estimates is not primarily the result of different expectations when it comes to climate change. Instead, the range results from variables including:

Calculating the future damages of climate change and expressing those damages in terms of each ton of CO2 emissions is not new. The Minnesota Public Utilities Commission undertook such an analysis as early as 1991, estimating the SCC at between $0.30 and $3.10 per ton. The Stern Review on the Economics of Climate Change (2006) arrived at a higher figure, about $85/ton. Other estimates have ranged from 0 (and even negative numbers in the short-term) to thousands of dollars per ton based on the prospects for catastrophic climate change.

The SCC concept became a real number for federal rule-making purposes in 2010 when an inter-agency task force arrived at an SCC value of $21/ton for use in NEPA proceedings. The $21/ton value was first used in updating federal fuel efficiency (CAFÉ) standards. The Office of Management and Budget issued guidance requiring the standardized use of the SCC in federal rule making proceedings where GHG emissions needed to be quantified as part of a cost-benefit analysis. In 2014 the Obama Administration revised the federal SCC to $36/ton based on the availability of "better models."

The Trump Administration dramatically reduced the SCC, primarily by deciding that it should only reflect the domestic U.S. damages of emitting a ton of CO2 in the United States, as opposed to the "global damages" estimate used by the Obama Administration.

The Biden Adminstration will almost certainly act to “restore” the federal SCC, and could significantly revise it in an upward direction.

Note that you can dig much more deeply into the Social Cost of Carbon in the Climate Web through topical headings like these:

You can also gain access to a lot more explanatory material and insight through our “guides” to the Climate Web.