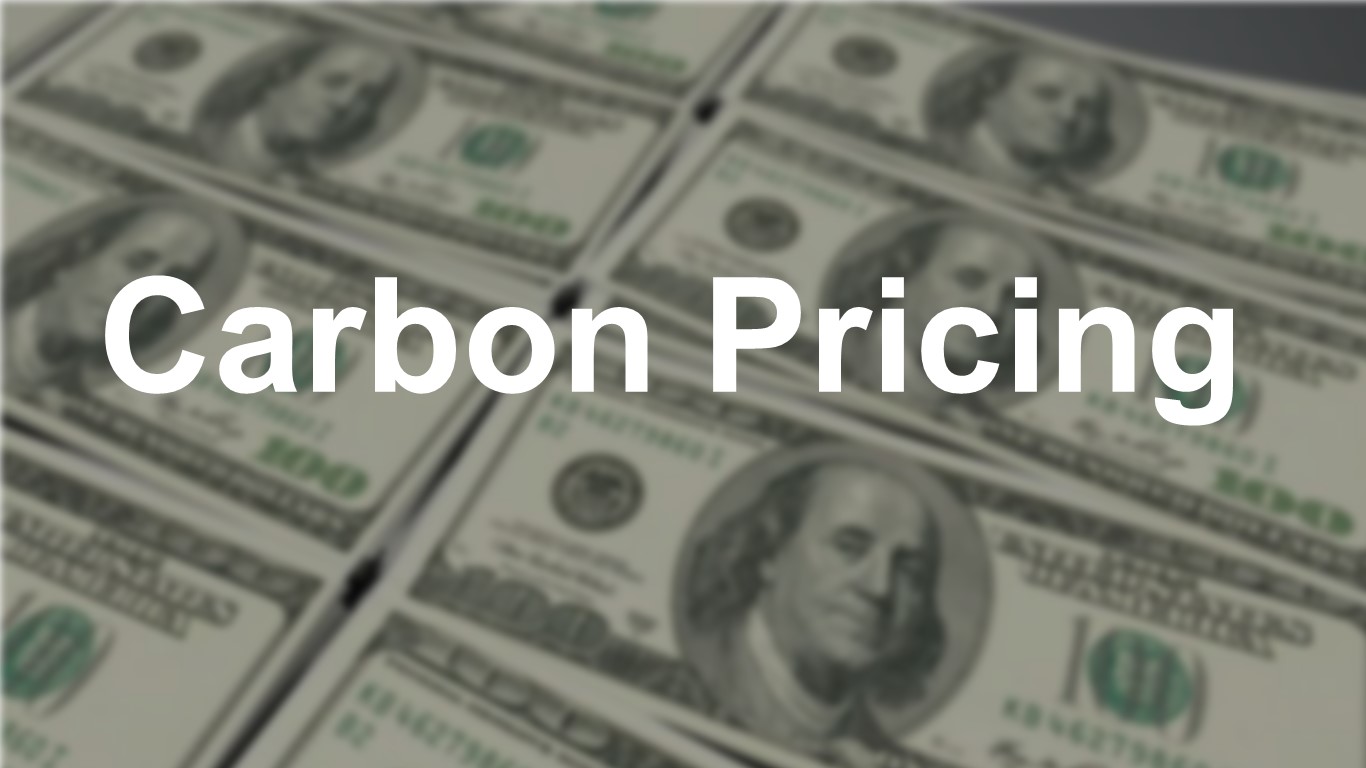 When it comes to tackling climate change, carbon pricing is perhaps the most widely discussed solution. Summarized below are points key to understanding the theory and practice of carbon pricing.

Carbon pricing in its various forms has been on the policy table for many years, and in some cases implicit carbon prices (e.g. RPS requirements) have gotten high (e.g. >$100/ton). But most explicit carbon pricing efforts have yielded carbon prices too low to make much of a difference. To have a big impact on energy decision-making carbon prices have to be predictably substantial, and considerably higher in the transportation sector than in the electric sector.

Carbon pricing is spreading across the world, as demonstrated by annual reports mapping out the latest regions to impose some kind of carbon price. But the existence of a carbon price isn’t the issue – it’s whether that carbon price if having an impact on decision-making and emissions.

The great majority (virtually all) of the world’s carbon pricing initiatives to date have had little if any material impact on fossil fuel use trajectories. It’s generally accepted that a $30-50/ton price (1-5 cents/kWh depending on fuel source) in the electricity sector would have a significant impact on energy mix, but that it would take more than $100/ton price ($1/gallon) price to have a significant impact on oil consumption in the transportation sector. Most carbon prices we’ve seen to date are far below these levels.